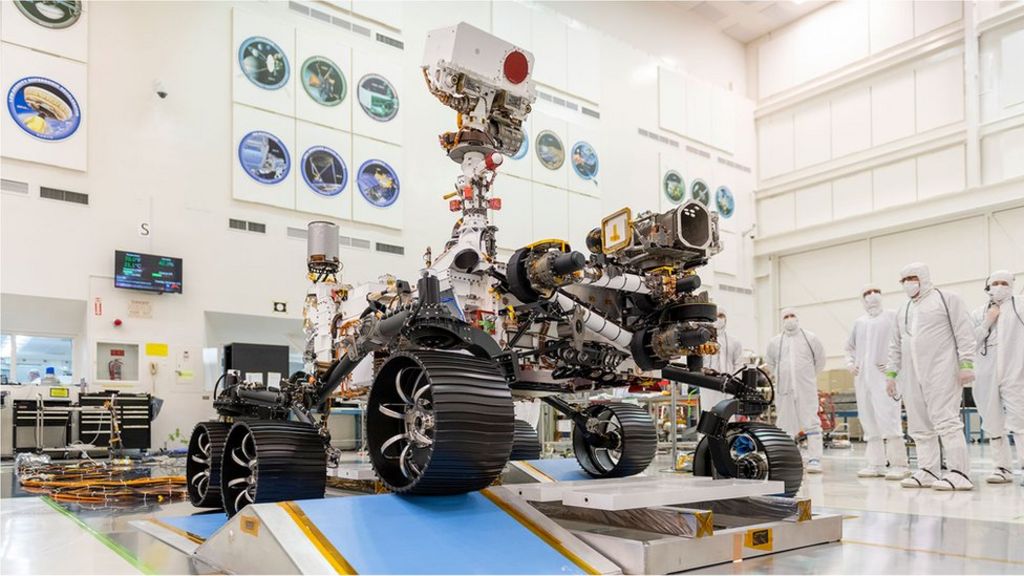 How AI is paving the way for future missions to Mars

The Perseverance Rover has inspired the world, and as images beamed back to Earth in record time, it became apparent for both the NASA-obsessive and astro-science layman that this operation was leaps and bounds more efficient, more high definition and more scientifically accessible than the Curiosity Rover.

AI advancement has played a huge part in this. Alongside the improvements to image composition and data transference, AI is now integral to navigation, landing, sampling, and analysis, and has improved the amount of work the Rover can do, how autonomously it can do it, and how quickly it can transfer data and results to Earth.

The Perseverance Rover’s key mission is the scientific and habitat analysis of the Jezero Crater, to search for the key building blocks of life in past habitable regions, and to test and analyse the atmosphere and subsurface, all in preparation for the next stage of Mars missions.

Through it’s onboard sampling and imaging systems it is searching for signs of past microbial life through gathering rocks and soil; testing systems of creating oxygen; analysing and searching for resources (such as subsurface water) and characterising weather movements such as dust that could impact future manned missions to Mars. Their 4 part Science Objectives can be found here and their full objectives here.

Strapped to the bottom of the Rover is Ingenuity – the Mars Helicopter! This unique piece of machinery will be technically a “test run”, where NASA can test and analyse flight patterns and usability of powered flight in the very thin Martian Atmosphere. This test will happen some time in the Spring.

How has AI helped the mission?

Much of the tech on the Rover is inherited from the 2012 Curiosity rover, but upgraded, while there are newer additions to the Rover that will take Mars exploration to the next level. 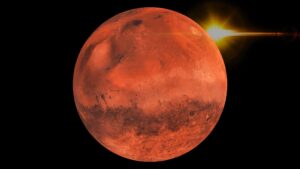 The Perseverance Rover has become a testing bed for future mission critical systems – AI will become essential in maintaining operations the further away from Earth instruments, or humans, travel.

Analogue decision making and data transference can only reach so far, and for deep space travel and manned missions to Mars, AI will have to become a critical decision maker based on real time information.