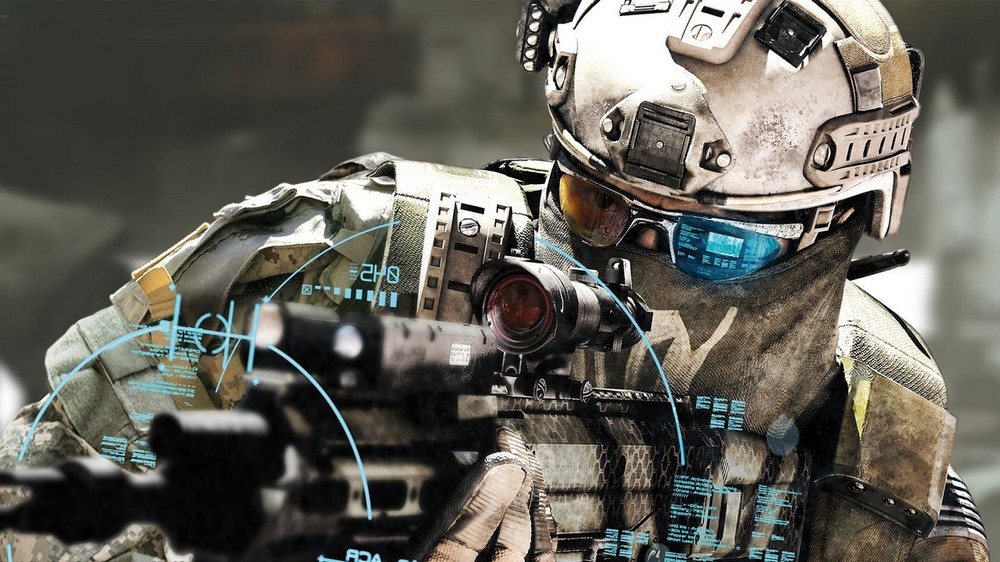 Since the dawn of time technology has made the difference in war. Rapid technological innovation in weaponry, supply, information gathering, development and logistics has often been the forbear of battlefield success – if you can feed, equip, inform, prepare and teach your army better than another, the day is yours.

Technology has, of course, come on in leaps and bounds since the days of the bow and arrow – but, that too was a vital, innovative and war-winning technological development that fundamentally changed the nature of battle in Europe (with the longbow) and, to a much more brutal degree, in Mongolia and China (with the mounted archer).

However, it’s worth iterating that the nature of technological development was, until very recently, limited by three things: geography (the distance between warring peoples), climate (the environment of where a people lived), and topography (how the natural formation of land affected how people lived, moved, communicated and faught).

This, then, created “ecospheres” of technological development in nations completely detached from others – and once connected through trade, either by horse or ship, these ecospheres eroded as dominant forms of technological advancement played a part in subjugating people.

The industrial revolution, and mechanised warfare in the 20th century, ushered in a new age of technologically reliant warfare – from trench warfare, gas warfare and millions of tonnes of artillery in the Great War, to bombers flying over German Cities, the vast supply convoys running over the atlantic, radar and the nuclear bomb in World War 2 – technology has dominated the victory discourse. The Allied forces won the war less through brute man power, grit and brawn (although there was plenty of that), but through the rapid development and application of technology in killing people.

Since the 40’s, Tech has enveloped our armed forces: it serves as: the basis of most intelligence gathering; our national cyber secure network; it provides our troops with night vision, communications and “small unit modernization”; laser-sights and futuristic weaponry; powers our drones and micro-drones; tech underpins our globally spanning stealth weaponry; it flies our jets; it even pilots boats, autonomously.

It stands that technology will continue to enmesh itself into the armed forces – especially as our world turns interconnected, latency improves around the world and asymmetrical warfare continues to be the dominant form of combat.

So how are militaries preparing for a tech heavy future?

The future of tech and war

A piece from the National Academies of Science, Engineering and Medicine consider technological advancement through 3 lenses – attack, defence and information gathering, with the following 9 technologies considered a priority for development:

However, it’s worth nothing there are other, more sector-specific innovations in development that could change the nature and future of war such as: cybersecurity and state sponsored infrastructural hacking; super soldier suits; hypersonic missiles; directed energy systems and “drone-killer”-like weaponry; advanced materials and, perhaps most importantly, the continued civilian IT and Tech support structure required to develop military-focused tech and keep it running.

While future battlefields are more than likely going to be a hybrid of online/cyber-war and the physical meetings of armies on a battlefield, already lines are being drawn between the Tech-Haves and the Tech-Have-Nots: it remains to be seen just how effective Tech will be in rendering one side a winner.

Indeed, can there be a winner in our digital war of the future when the development of tech-reliant weaponry doesn’t require the same access to materials as gunpowder, nuclear arms, navies, aircraft and soldiers does…and what if attacks on national infrastructure via malware attacks serves as a more disruptive and damaging force than a bombing raid?