Technology and The Future of Experiential Gaming - Grey Ring
Share 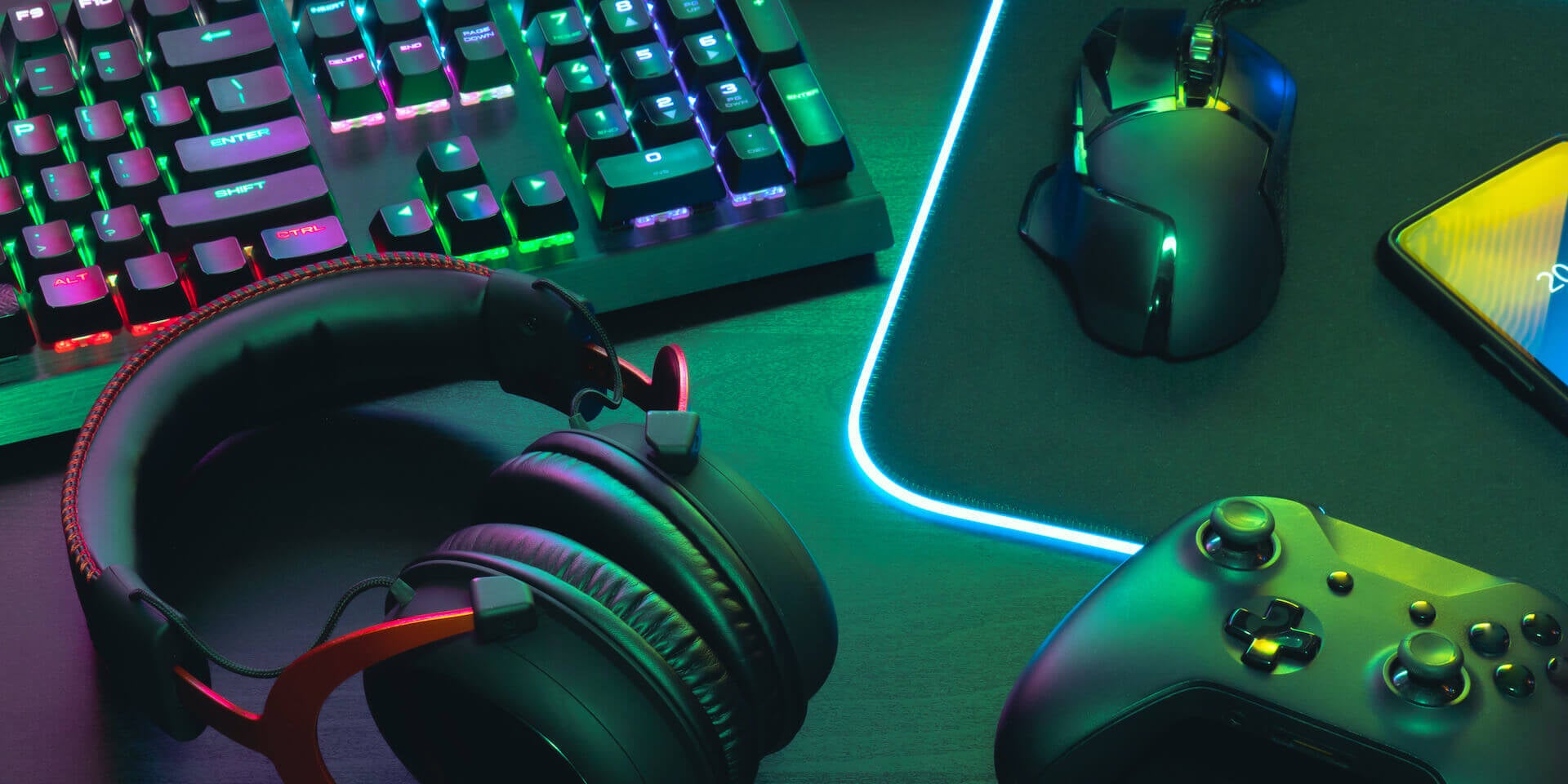 China announced at the beginning of September 2021 that it was cracking down on children playing video games online, reducing gaming time to 3 hours a week, equating them to “spiritual opium” – addictive, personally damaging and culturally corrosive.

This was on the back of Tencent, one of the country’s largest gaming companies, in August stating they were using facial recognition to stop children playing games between 10pm and 8am.

The Chinese state made an executive decision to implement wide ranging changes which, in turn, caused waves across the global gaming market. Tencent already had an 11% stock drop in Hong Kong in August, but after the ban, others fell off a cliff edge – NetEast dropped 15%, BiliBili down 9.5%.

However, China is one of the world’s largest consumers of gaming products, with 665 million players. Even as the pendulum swings back in favour of the USA once again returning the pinnacle of gaming use and consumption, the industry is by no means in decline:

Console gaming is in decline, however, with mobile gaming on the rise – this is having huge impacts in how the industry gathers investment, pushes innovation and encourages development as gaming studios take stock of the changing expectations and habits of global gamers – mobile gaming market revenue alone  is stated to surpass $100 billion by 2023. 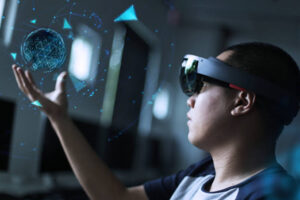 So what of the future of gaming, as people turn away from traditional powerhouse console makers and into the mobile world?

What sort of gaming experiences are people looking for, and how are game developers all over the world taking stock of innovative new tech in the gaming industry?

In a way, gaming is mirroring the development of hyper-personalized services, such as streaming media for TV and film, social networks, adverts, and ecommerce. Gaming is set to only expand into territory barely scratched by previous console iterations, through a focus on experiences and immersive tech.