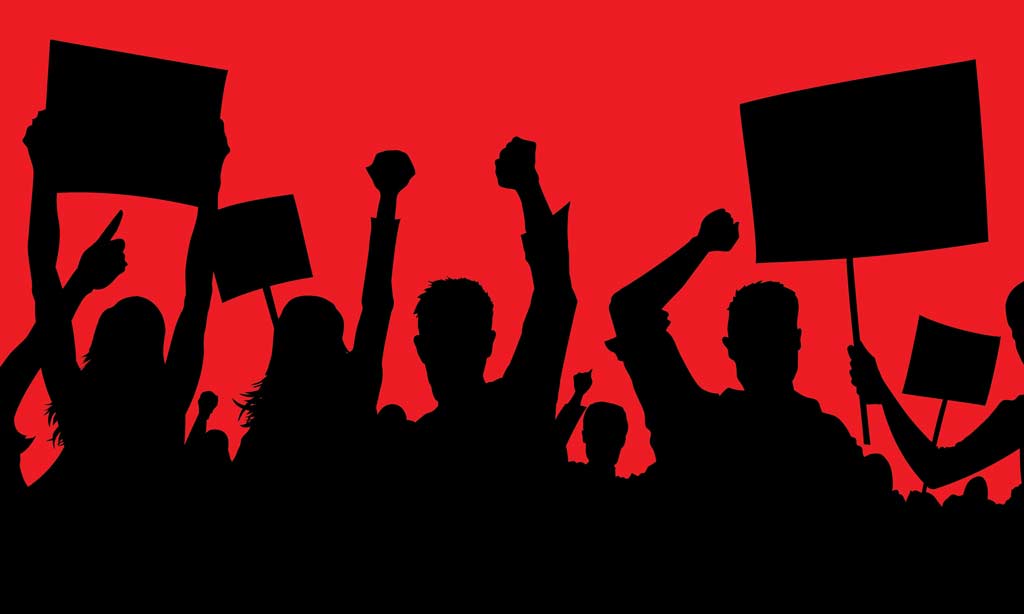 The rise of Union memberships over the last year in the USA signals a sea change in how American workers ally, communicate, and petition for better working rights.

But this increase in Union affiliation goes against 50 years of falling union membership across almost every working sector. So why is Union membership rising now, when more workers than ever work remotely, and on the back of decades of non-Union movement?

“Between October 2021 and March of this year, union representation petitions filed at the NLRB increased 57% from the same period a year ago, according to recent data from the U.S. National Labor Relations Board. Unfair labor practice charges increased 14% during the same period”.

This quote from a recent CNBC piece points to two things – a rapid upsurge in Union membership in an incredibly short period of time, and the rise of employees taking their grievances to court, and putting charges against unscrupulous employers.

Both points indicate workers are sick of poor working environments and want change. But rather than take their issues to management directly, they are combining their voices and pushing for systemic change across entire organizations, utilizing a raft of new tech platforms to get their message heard, and using modern, online communicative power to reach larger audiences more effectively. Which companies have seen recent Unionizing?

What the above three examples show is that Unionizing is not isolated to one particular niche or type of worker. Traditional manufacturing trades famously carried the mantle of Union representation during the mid-20th century, but in 2022 Unions are made up of tech workers, delivery staff and hospitality lifers – a broad, modern church of American workers.

Does the American public support or hate Unionizing?

One of the more surprising facts surrounding the wave of Unionization in the USA is that the wider US public actually supports it.

How many US workers are in Unions?

In January 2022, the US Bureau of Labor Statistics (BLS) noted that “the union membership rate – was 10.3 per cent”. This equates to about 14 million people.

Which sectors have the most Union membership?

What are the most well-known Unions?

You can read a comprehensive list of some of the most powerful, well-known and most well-petitioned Unions here, here, and here. So what have Unions ever done for us?

We’re glad you asked because many, many people will smear Unions as wreckers or egoists. But before you come down too hard on why your humble steelworker wants to picket, consider the following:

So the next time you think “what have Unions ever done for us?”, consider what the world we’d live in now would look like if Unions hadn’t existed. Unions have helped raise wages against unfair executive hoarding; they were instrumental in stopping child labor, they support career growth, and they work across borders,

They’re diverse, they cover a myriad of industries, and they work.

Critically, as inflation surges and the cost of living rises, more and more people are bound to join Unions to protect their income and job against aggressive downsizing or streamlining.