What is Net Neutrality? A starter guide, and what to expect in 2022 - Grey Ring - Global I.T Recruitment Agency
Share 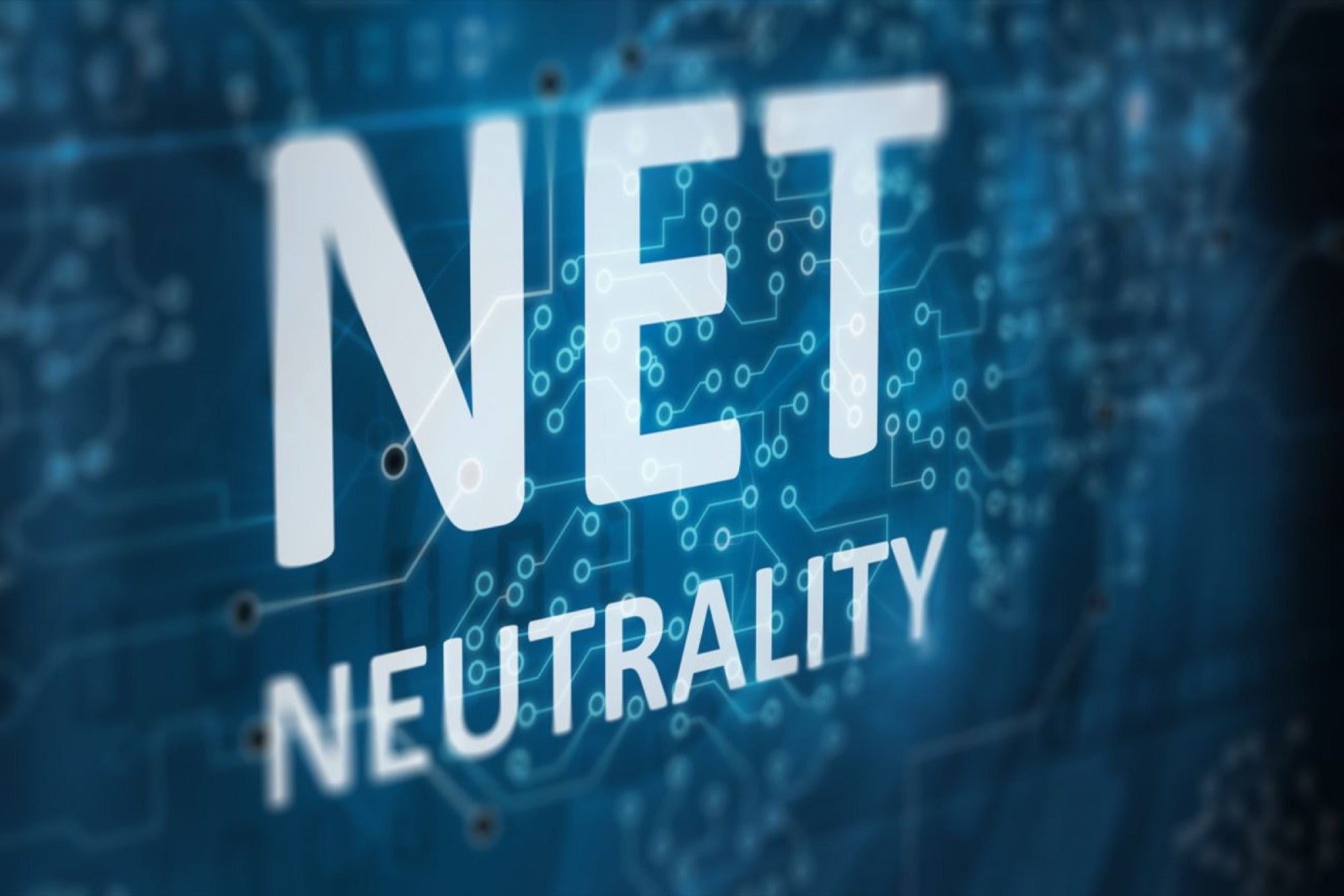 The internet is a fast moving environment, full of competing voices for traffic.

And much like any commerce or shopping environment, some online enterprises can (and often will) shout louder, try and marginalize other voices, or outright influence traffic in certain directions. This, for the vast majority of people who want fair and unbiased access to web content, services and so on, is not a good thing. Enter: network neutrality.

What is net neutrality?

Net Neutrality is, “is the principle that Internet service providers (ISPs) must treat all Internet communications equally, and not discriminate or charge differently based on user, content, website, platform, application, type of equipment, source address, destination address, or method of communication”.

In short, net neutrality means the internet remains, in theory, free from undue influence, discrimination or overt monopoly, with regulation keeping costs low, and slim but effective oversight to keep people mostly safe from bad actors.

It’s inherent position is one that data, and access to it, remains free, unbiased and widely available, and that ISP’s cannot slow down, block or limit access to internet pages or digital services.

Net neutrality rules are sometimes called “common carrier” regulations (in keeping with historical telecommunications regulations), and while variances within certain cultures and via certain providers do exist (such as limiting material that is sensitive to minors, or illegal trading), these are often policed and operated via internet providers in collaboration with states, regions or governments. Hence, the slimmed down version of net oversight.

Columbia Law School professor Tim Wu penned the term, and described net neutrality as, “forbidding broadband operators, absent a showing of harm, from restricting what users do with their internet connection, while giving the operator freedom to manage bandwidth consumption and other matters of local concern”.

In the USA, Donald Trump repealed previously enshrined net neutrality rules in 2017. Despite that repeal being upheld in 2020, 2022 has been penned for the year the FCC takes control of net neutrality regulations again, opening the door for fairer and more equitable use of the internet.

Is it a good thing or bad thing?

Net neutrality is the theory that all internet traffic is treated equally. There are, like with any innovation, supporters and opponents.

As per TechTarget, “Net neutrality supporters believe that the internet should remain free, open and nondiscriminatory and that this is essential for a democratic exchange of ideas and knowledge, ethical business practices, fair competition and ongoing innovation”. Supporters also see governmental oversight of infrastructure improvements and upgrades as central to net neutrality (especially considering the internet’s central point of use for so much of society, and private ISP owners’ lack of surety guaranteeing upgrades and continual high performance), predictable catch-all regulatory oversight, 5G services, and more.

Opponents of net neutrality say there are vulnerabilities and a lack of ISP control in blocking objectionable content (which could be done network wide), and that funding laws limiting ISPs from openly charging bandwidth-heavy companies like Netflix a fee to host their services could, in theory, make some chosen customer access free, or very cheap. 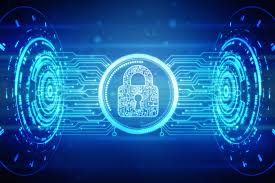 What does the future hold in net neutrality?

While theoretically the conversation around net neutrality is where each side has a fair opinion, the global online community are irrevocably in favor of it.

As per the TechTarget piece earlier, “Supporters include the following:

As mentioned above, some states have already put in place consumer protections, such as California’s net neutrality law (SB 822), and Eff.orgs description of why net neutrality matters was summed up perfectly here:

The battle over California’s law makes clear that ISPs like AT&T, Verizon, and Comcast didn’t ask (the) FCC to abolish net neutrality protections because it was an overreach of the federal government, or because the FCC didn’t have the authority.

It was because they wanted to be free of any consumer protections, at any level.